A little over a billion years ago, stresses in the earth tried pulling the Canadian Shield apart, forming a vast rift valley in the middle of the continent. Stretching in an upside down “U” shape from Iowa/Nebraska, through Minnesota, across the northern edge of Lake Superior and then into lower Michigan.

This is referred to as the Keweenawan Rift event and is probably the single most important events in the formation of Lake Superior as well as its mineral deposits and primary geological features.

As the earth was attempting to tear apart, the land in the middle sank and the lower layers of rock melted. As the newly forming valley was infilled by sand, gravel and mud being eroded, the layers were injected with melting rock from below creating large horizontal sheets of now solid rock called diabase.

This rifting, as today in the African Rift Valley, causes increased volcanic activities as newly melted rock fights its way laterally and up, filling in voids, cracks and faults as it goes. One of the most striking features created were the table lands which extend along the edges of the rifting and around/under Lake Nipigon.

Today those big sheets of diabase have been eroded however since they are stronger than the surrounding rocks, they form steep cliffs with flat lands on the top. Dog Mountain in Nipigon, Kama Bay, The Palisades just North of Nipigon and even the sleeping giant are all remnants of these diabase sills, leftover from when the Canadian shield was nearly torn apart.

The Diabase heated up surrounding rocks, forcing superheated fluids through fissures and fractures, eventually becoming amethyst in some cases, gold and silver in others.

In areas where the magma breached the surface forming lava, air bubbles formed and over millions of years created the agates we find today. 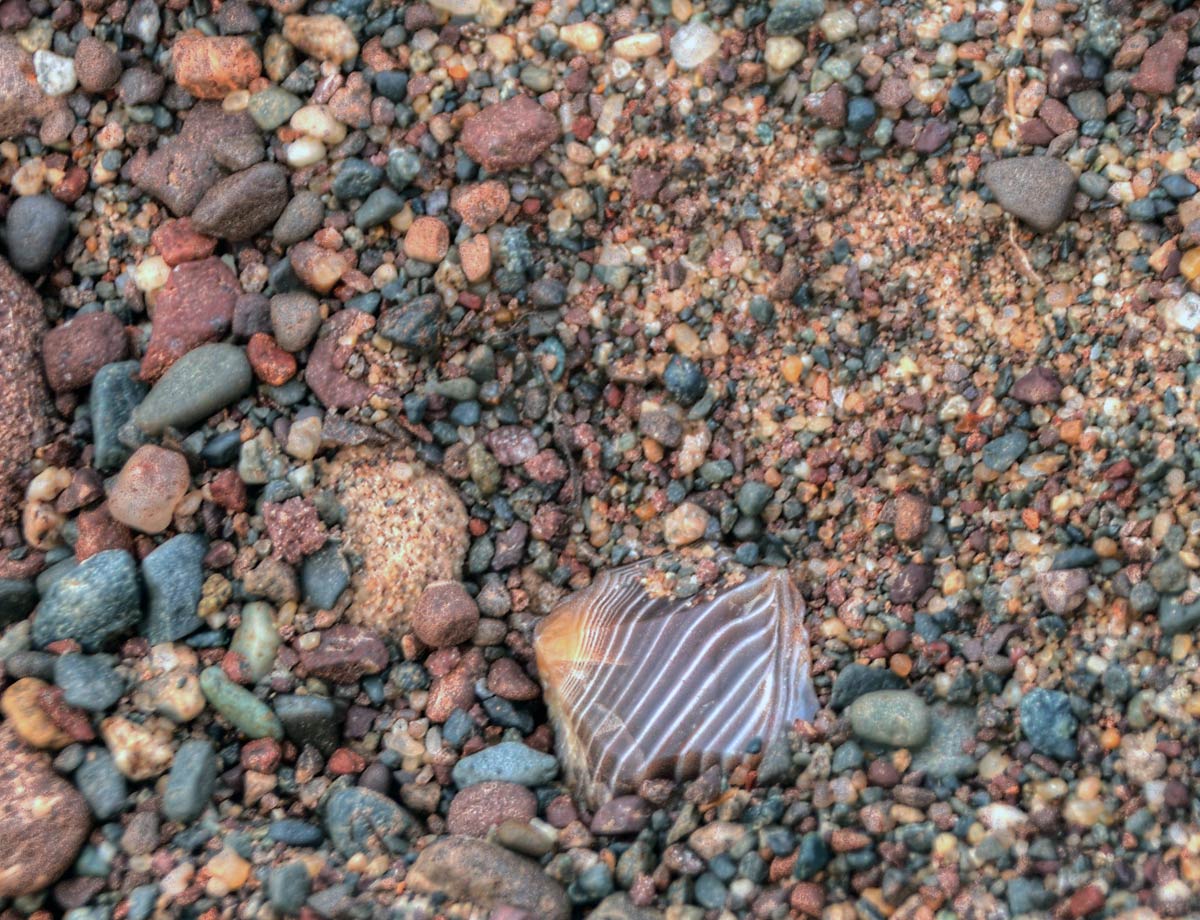 Agates are a popular thing to look for on beaches and in gravel pits. 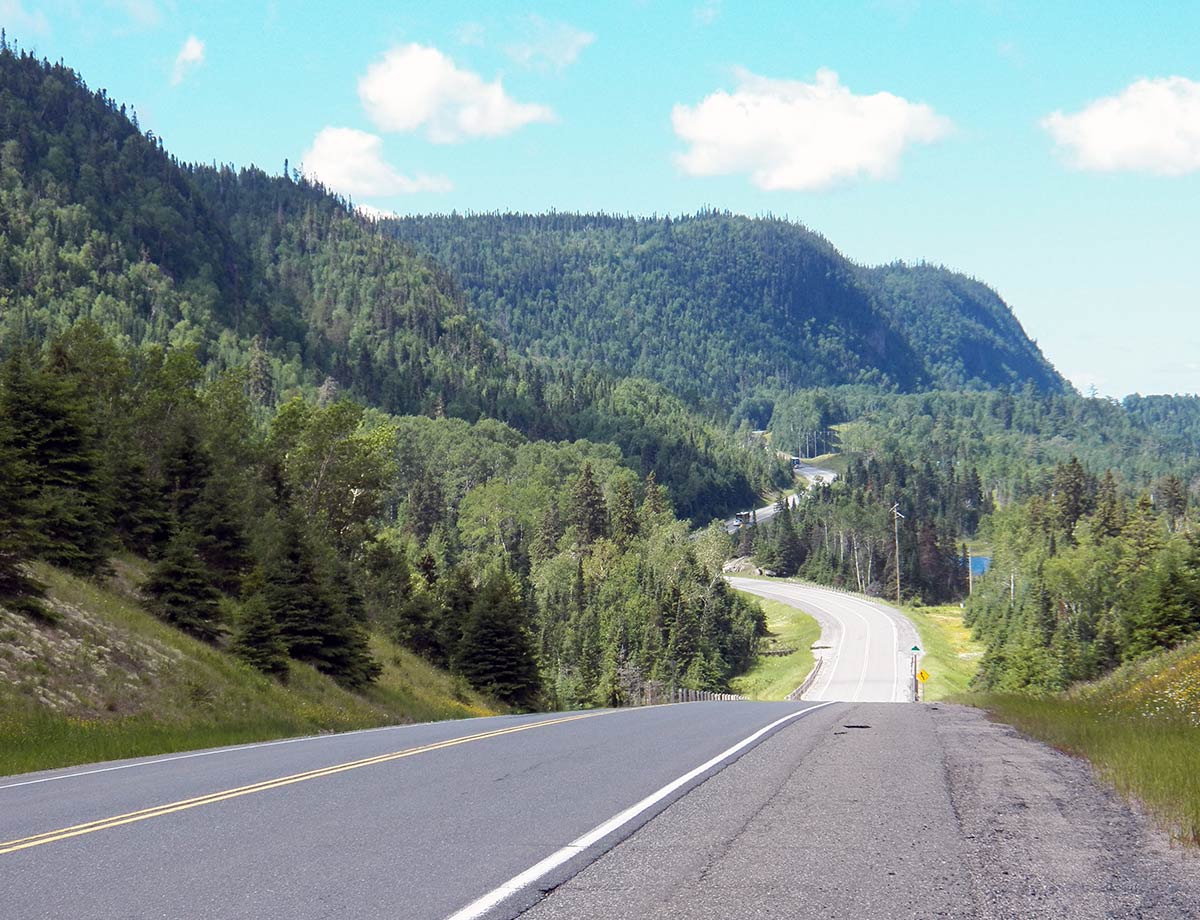 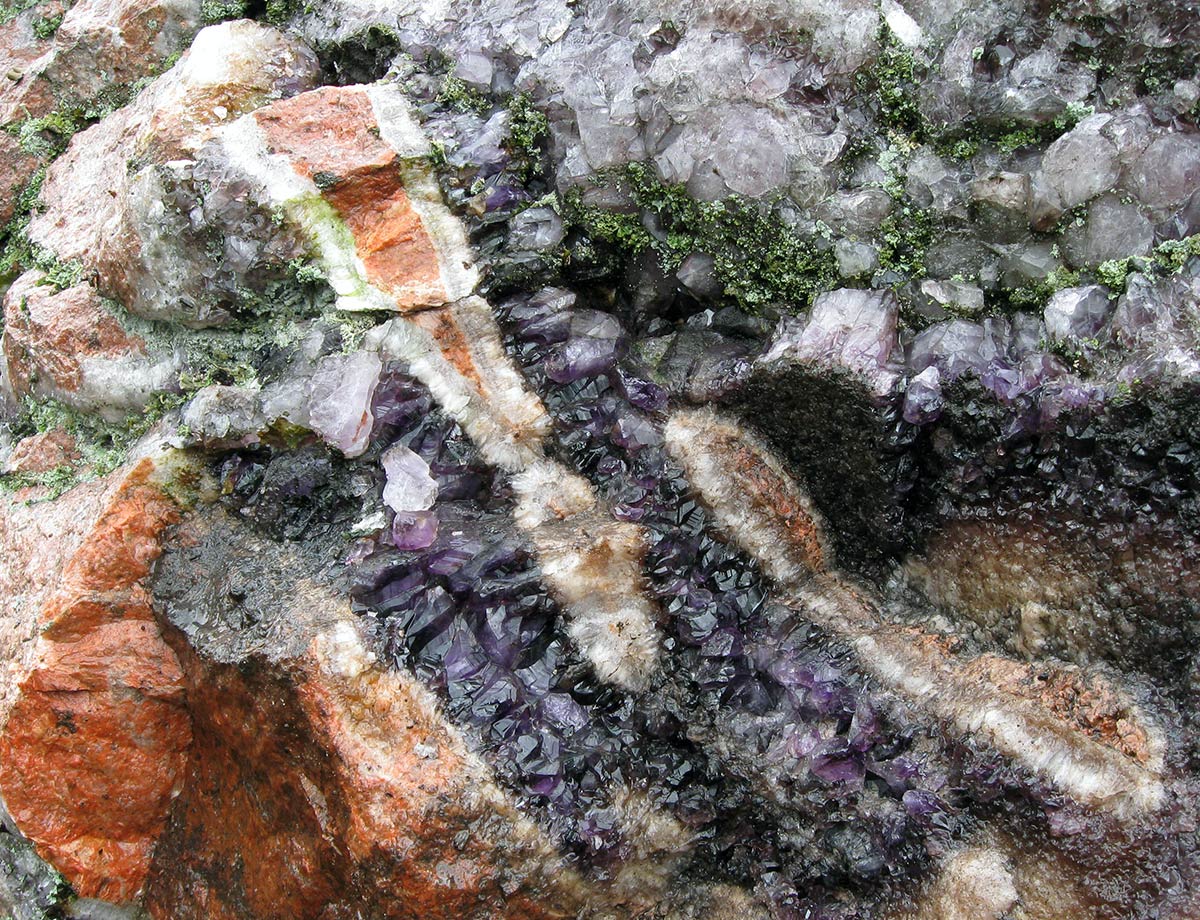 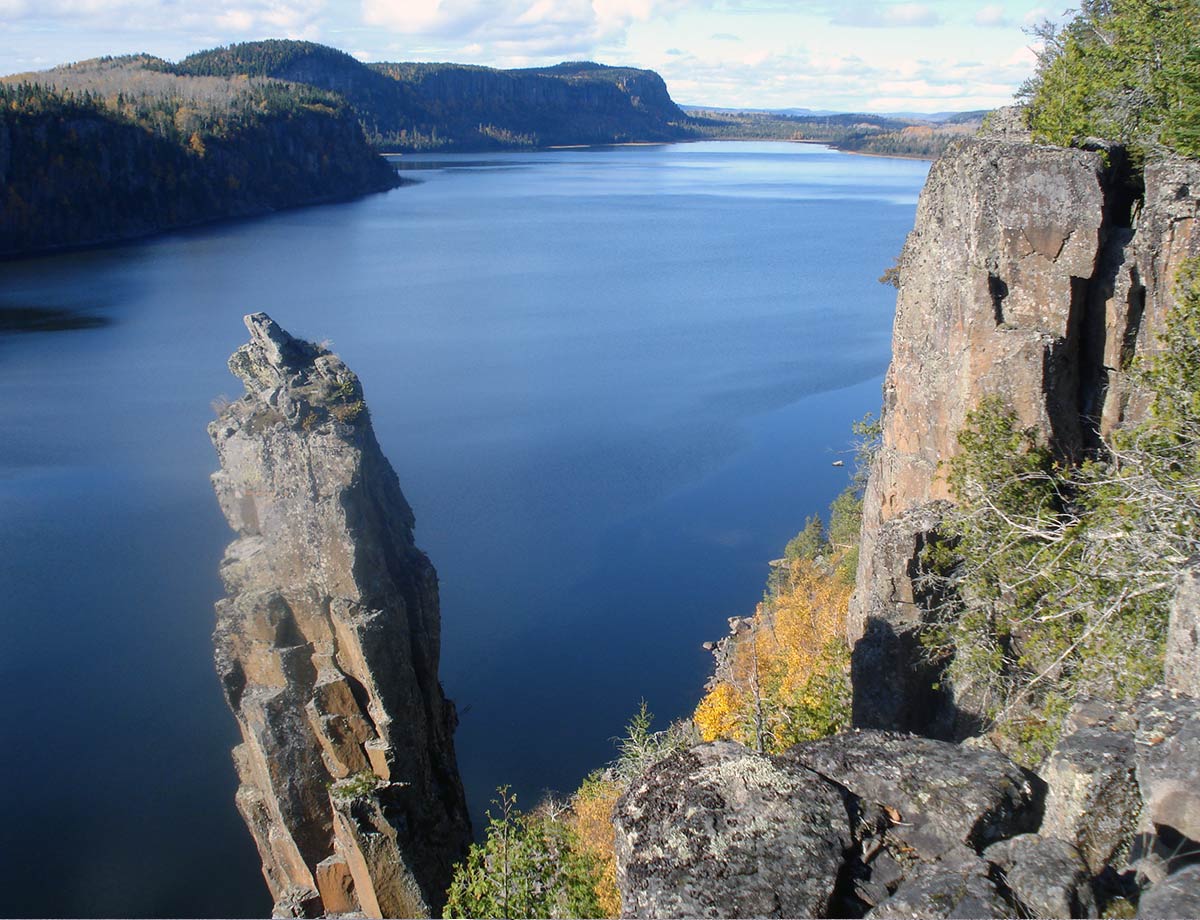 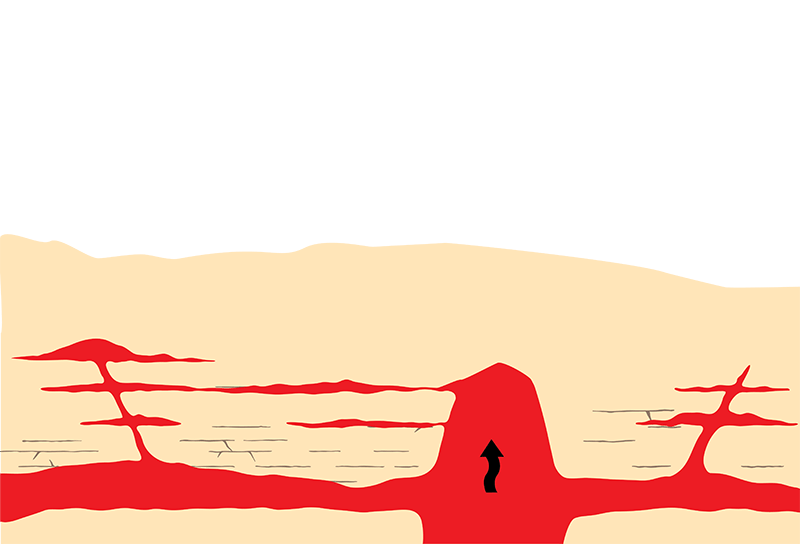 A weak spot in the earths crust allows hot magma to force its way up. 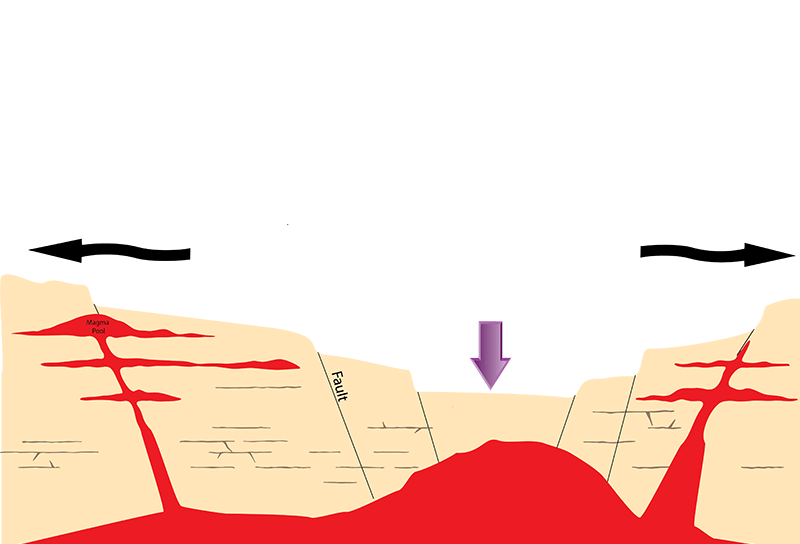 This pushes the earths crust apart, causing the middle to fall.

The rifting stops, the magma cools and erosion fills in the hole.

Further erosion exposes the cold hardened magma. Harder than the surrounding rock it forms the cuestas now seen along the north shore.

Glaciers then bulldoze the hole out and as they melt, deposit their water back into the hole. Hello Lake Superior. 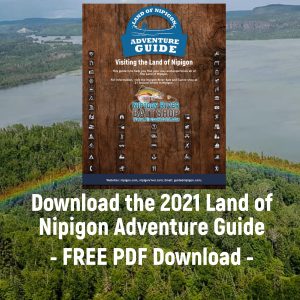